This update focuses on adding more levels to the Twisted Temple and implementing a cutscene system so we can express the game's story. 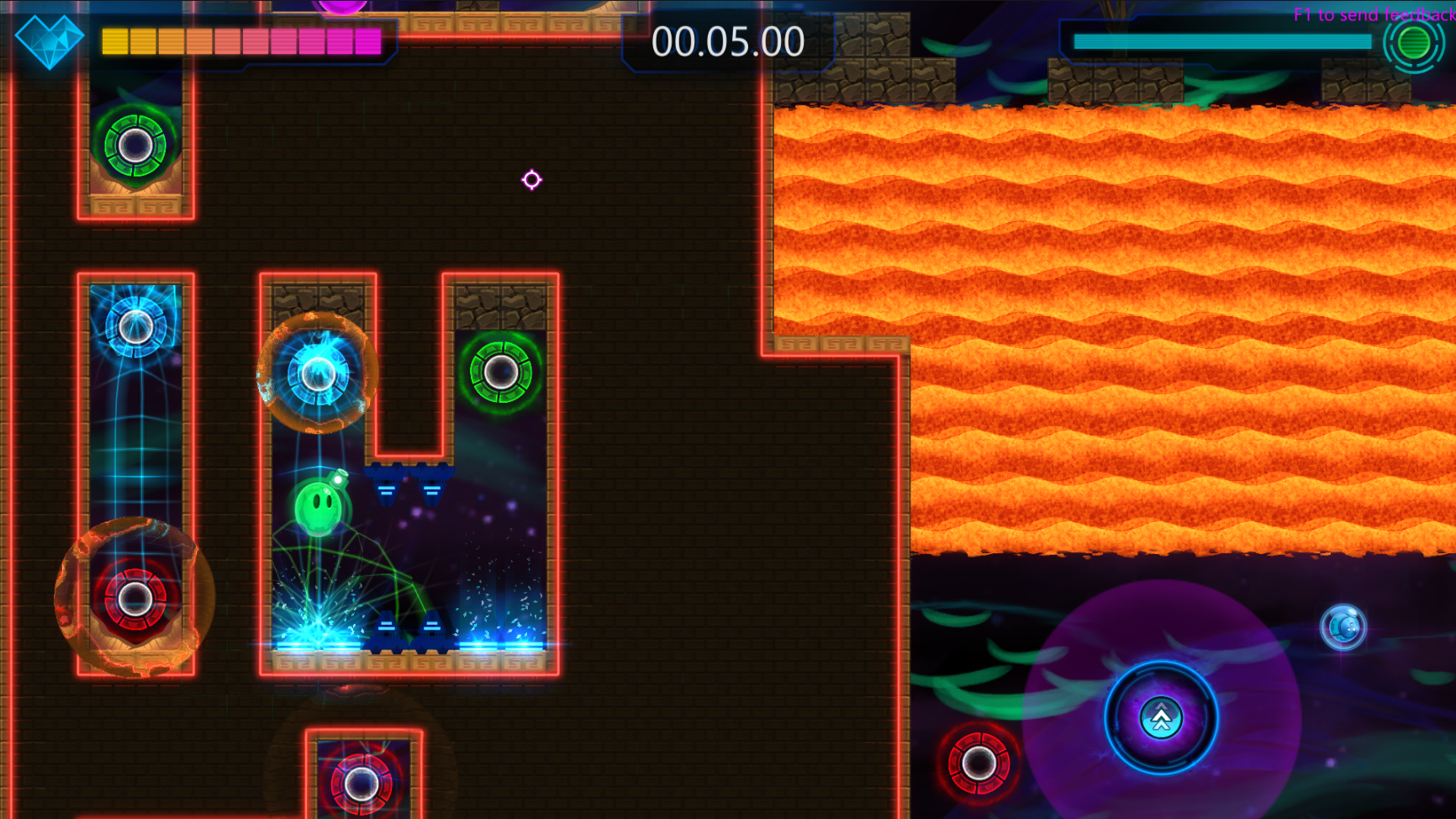 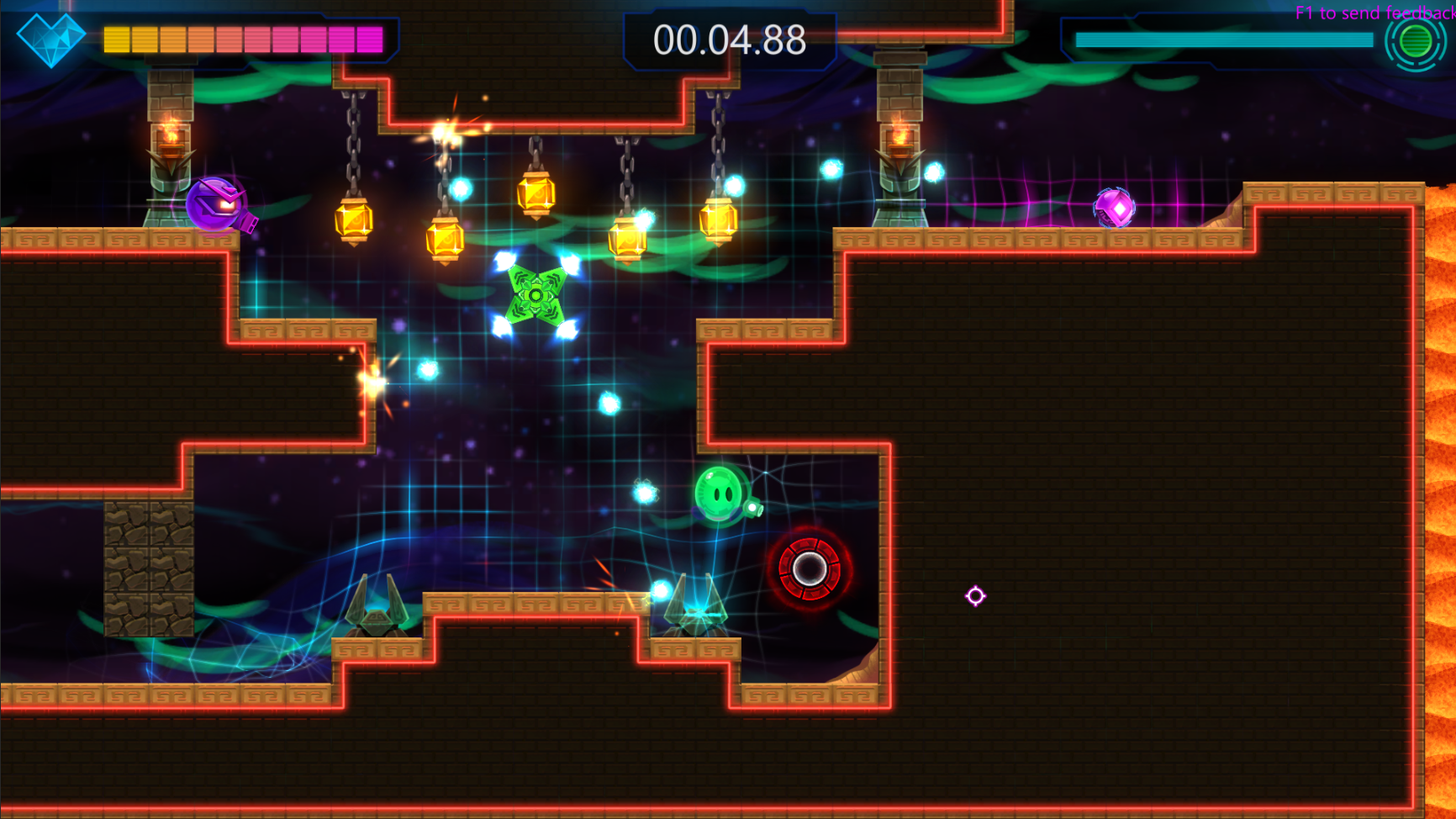 We also have a Twisted Temple boss coming, we're in the middle of creating his gameplay but here's a sneak peek of him. 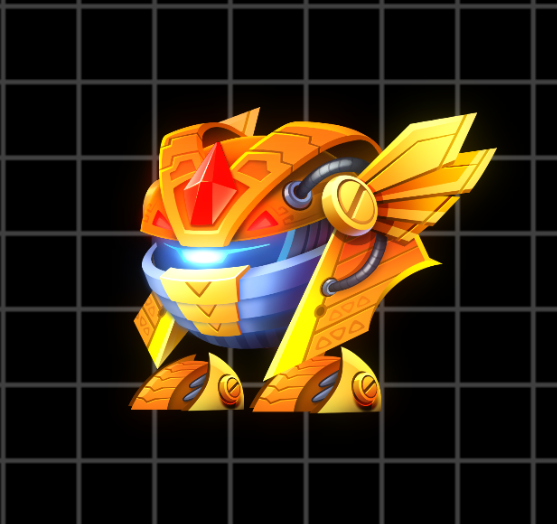 Thanks so much for playing! If you have any feedback on where the story is going please reach out to us here or in your preferred way.