Sorry for how long this release has taken, our goal was to put the whole Space Rave content into this release and it ended up taking much longer than anticipated.

We decided we'll do more incremental releases for the upcoming Twisted Temple, so you can play the levels as they are being made.

On the bright side, this is our biggest release and we have lots of updates and fixes.

So here is what's new: 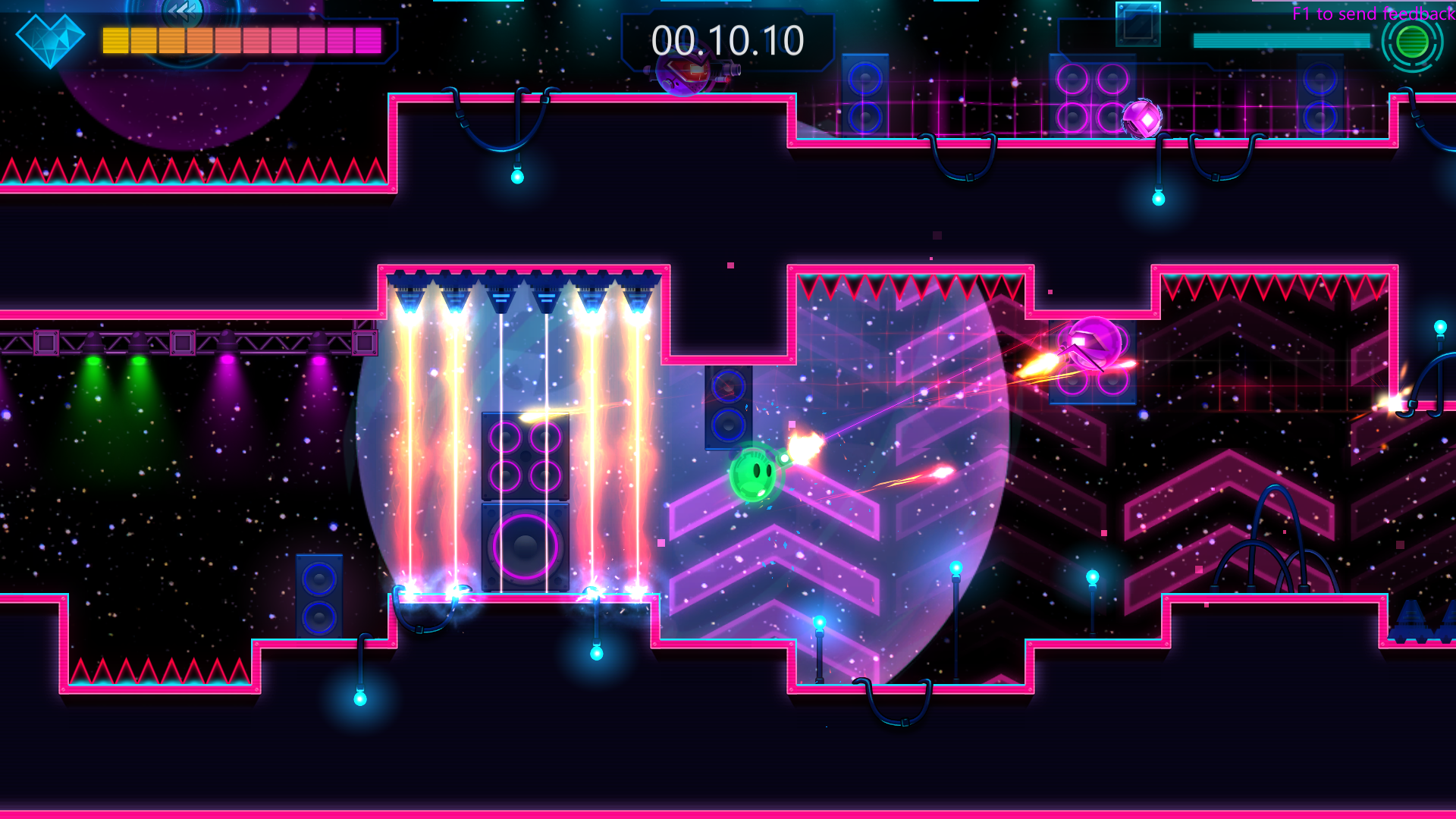 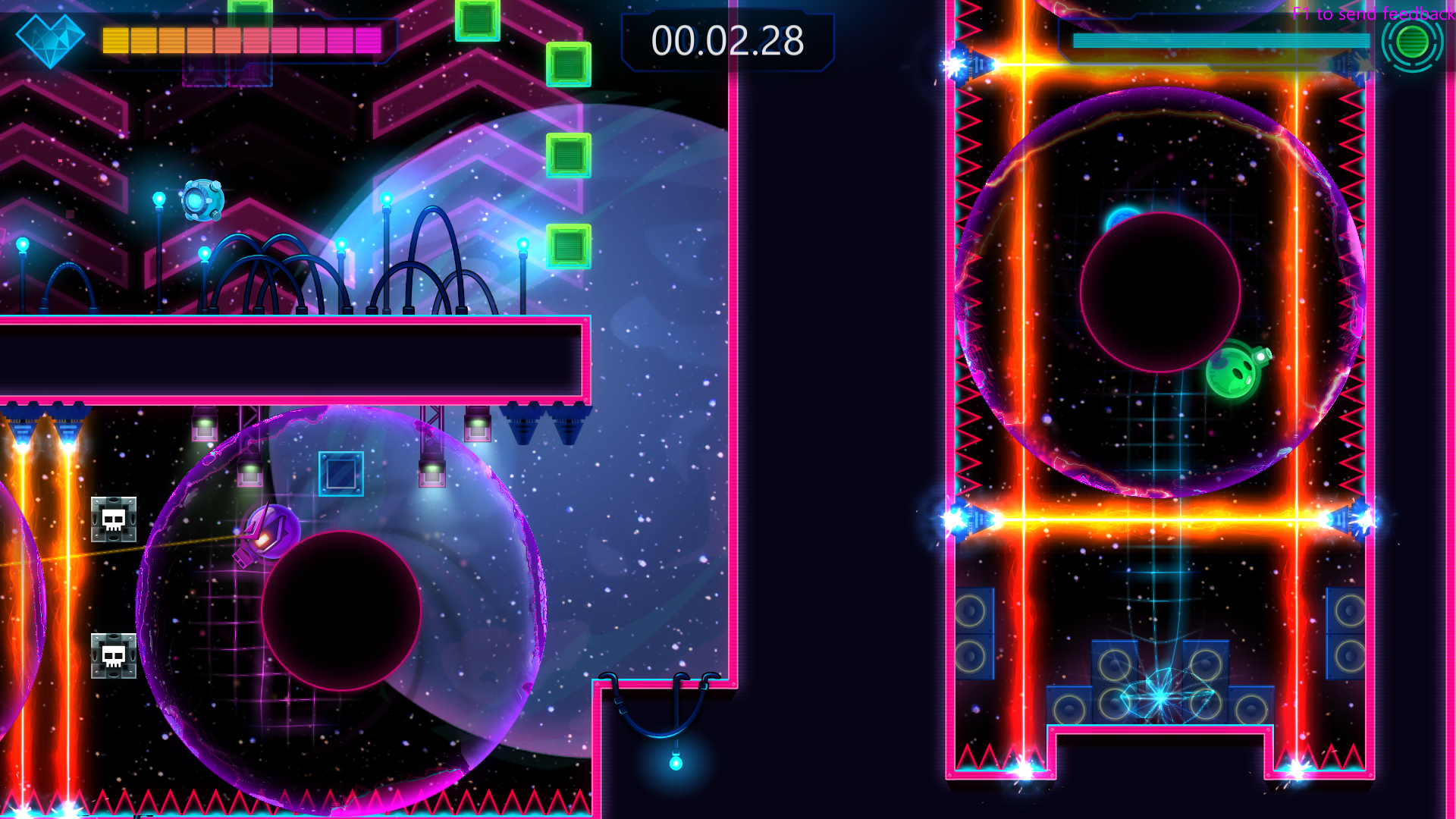 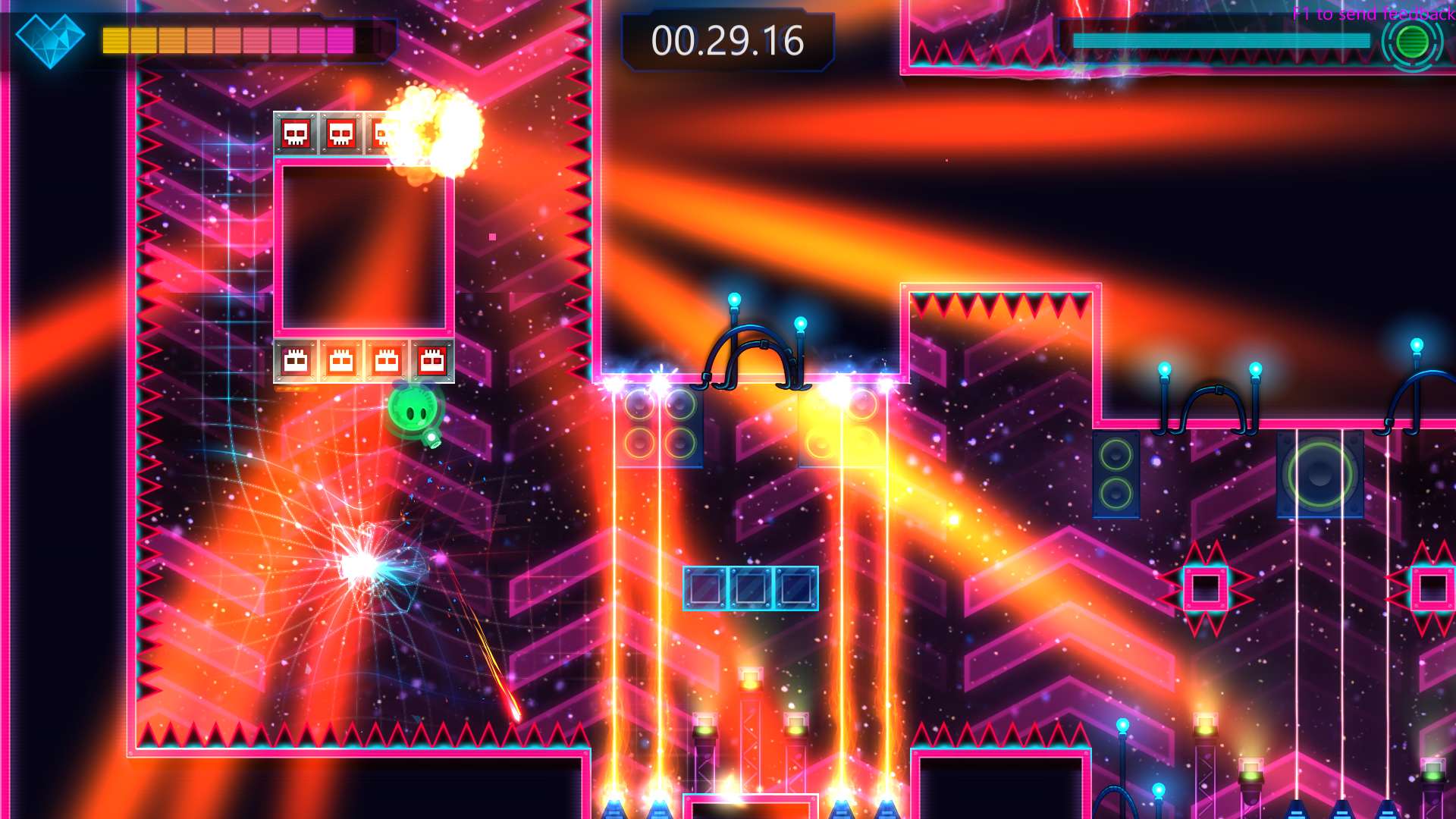 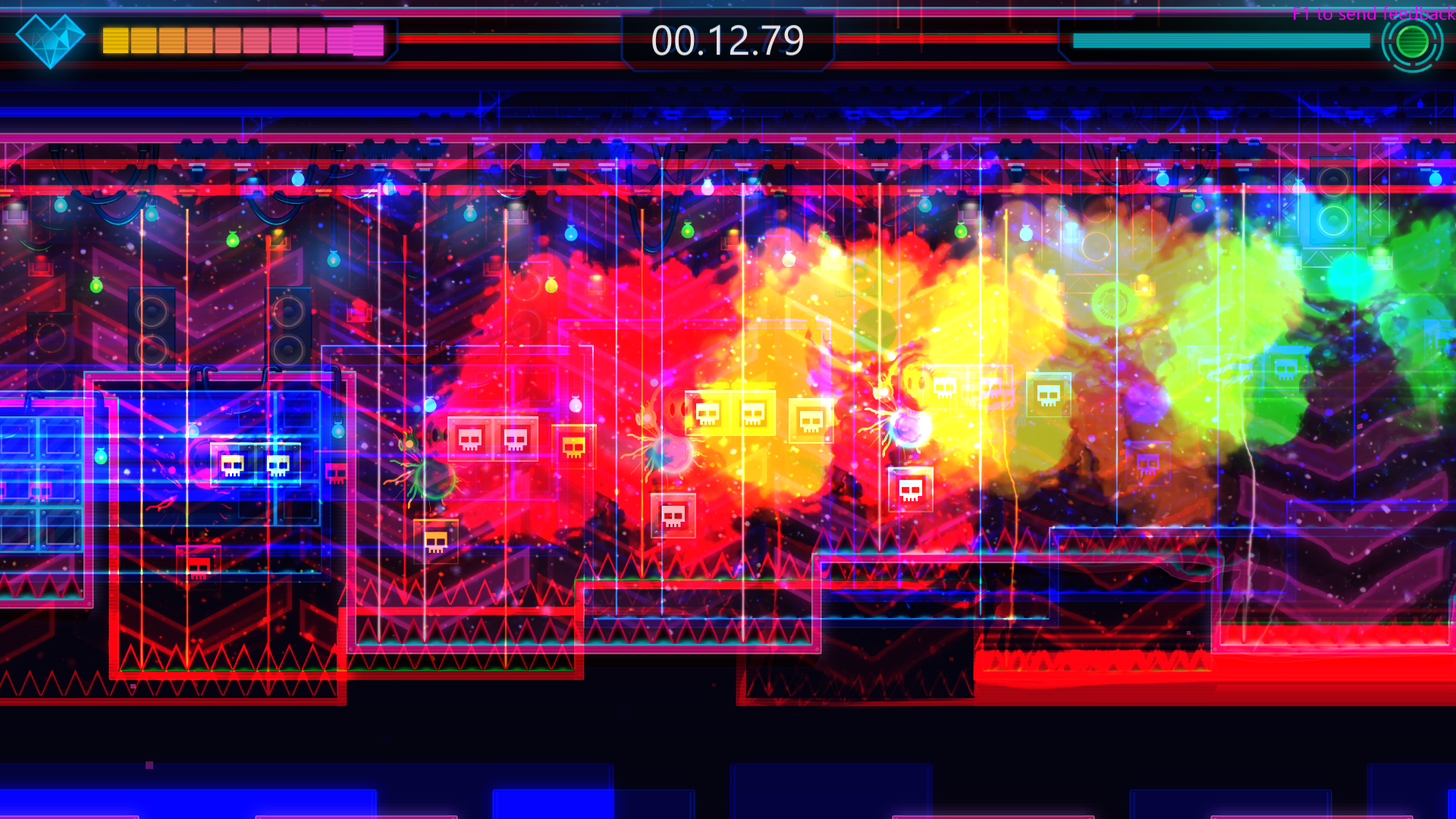 Thanks so much for your patience. If you want quick answers to questions we just started a discord channel where you'll be able to contact us directly. You can join it here: https://discord.gg/ShenUFA

Happy holidays from everyone here at Ransacked Studios!