While our last update was huge, it definitely came out way later than we wanted it to. Our plan now is to release smaller bits of content as we get it done so we have more chances to interact with you and get feedback on what you are excited about vs what could be better.

We are currently working on the last group of levels themed around a Twisted Temple. Expect a lot of smash ups from objects and enemies in the last 75 levels but adding some new unique twists to this content. 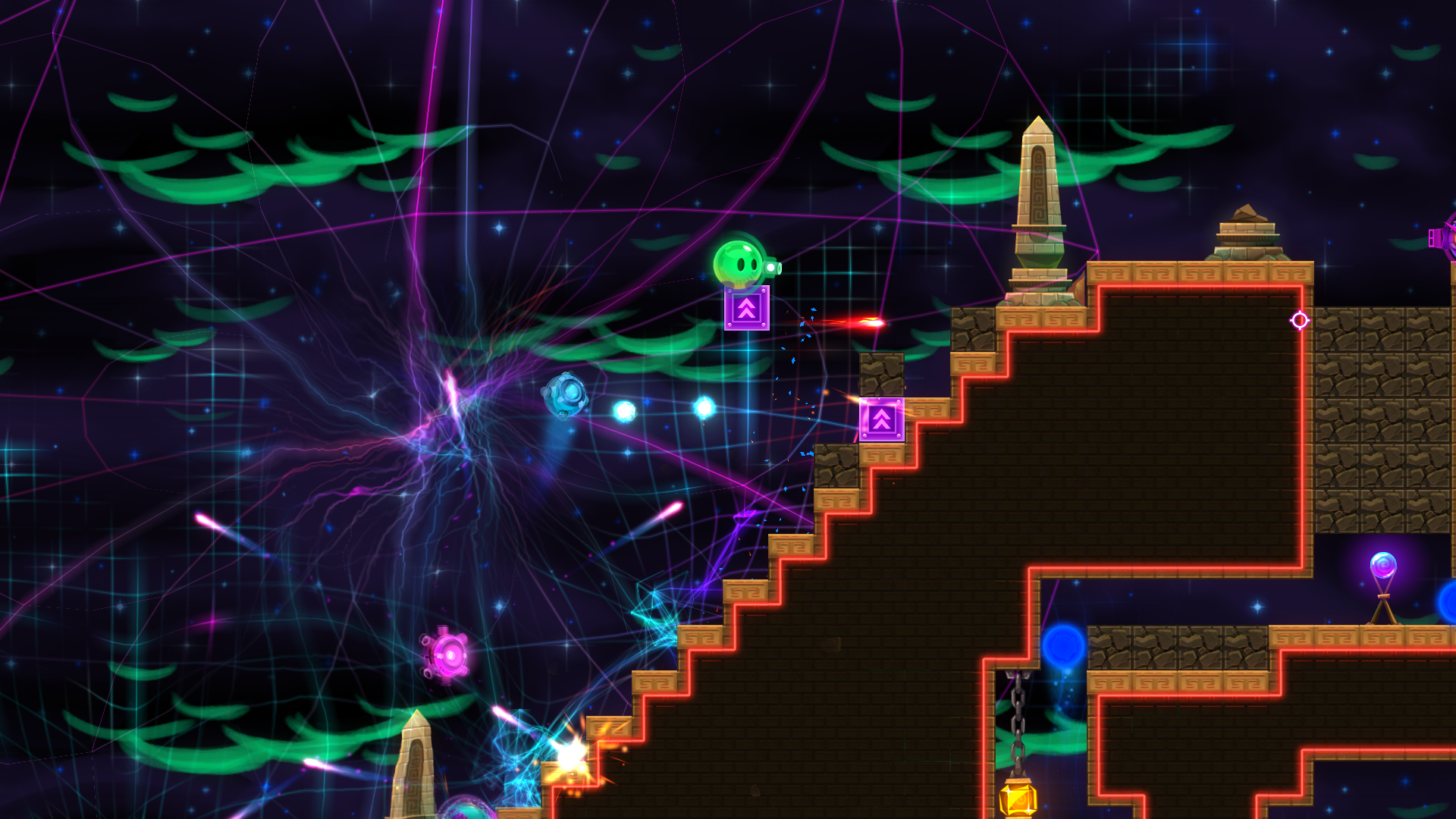 Improvements
- Made the glitch image effect more clearly reflect how much glitch power you have left.
- Improved loading times on all loads after the first one.
- Added a resolution picker so you can render the game at more than 1080p.
- Moon select and level select now change the ground to reflect the tileset.
- PlayStation button images added to menu/tutorial panels when using a PlayStation controller.
- Reduced default volume to 70% for all volume settings. 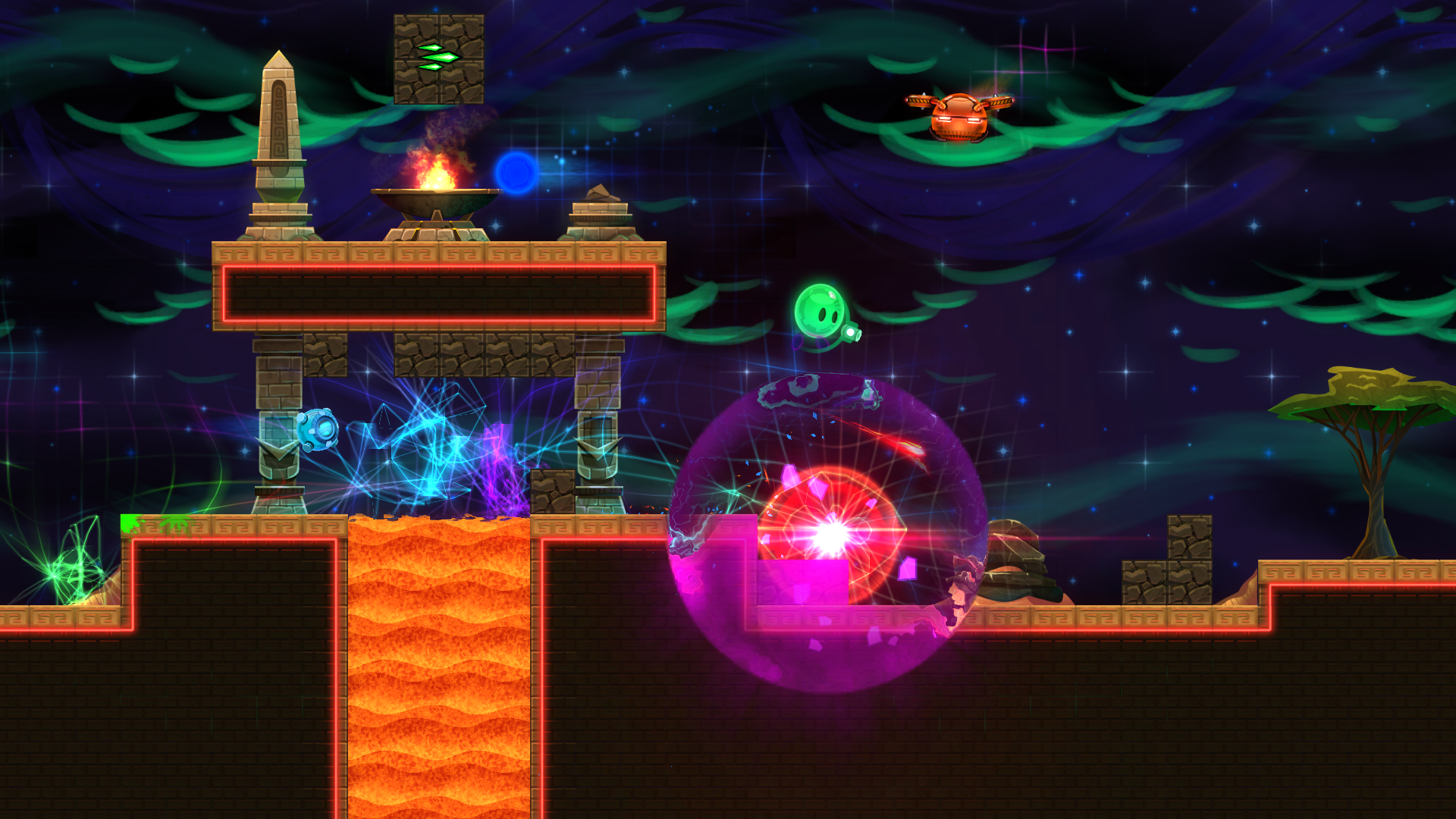 Bug Fixes
- Fixed a bug where the grid would not show until Glitch died once.
- Fixed a bug that caused enemies to fire sometimes even after losing view of Glitch.

Mac Universal Build
- Upgraded Unity to a newer version which no longer supports separating the architectures to x86 and x64, so now there is just one universal build for both. 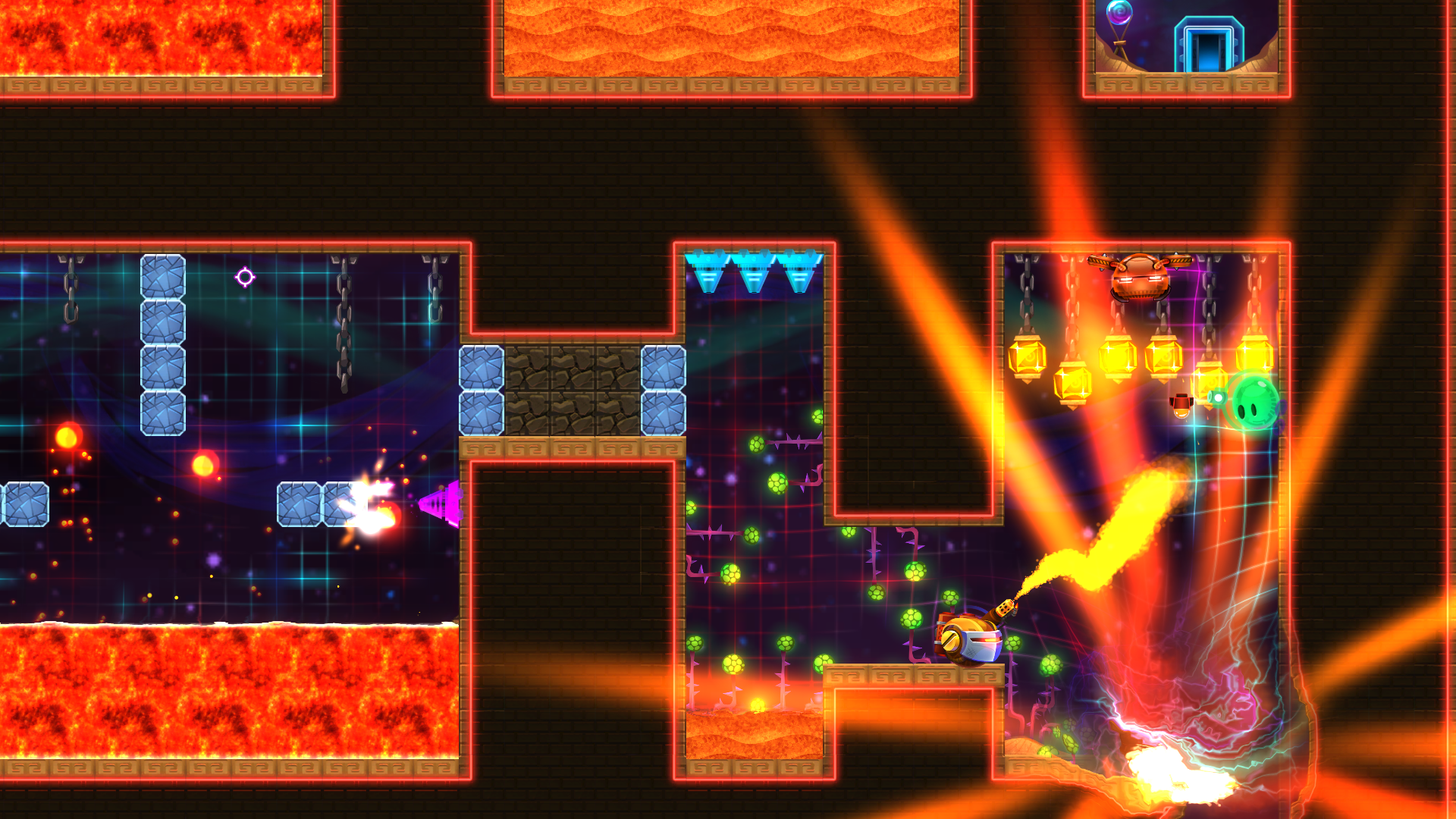 Thanks for sticking with us we're trying to shoot for monthly builds now. Hit us up with any feed back.